KEEPING AHEAD OF COVID-19

CitiQuest is taking steps to ensure that we continue to support you and your real estate needs. 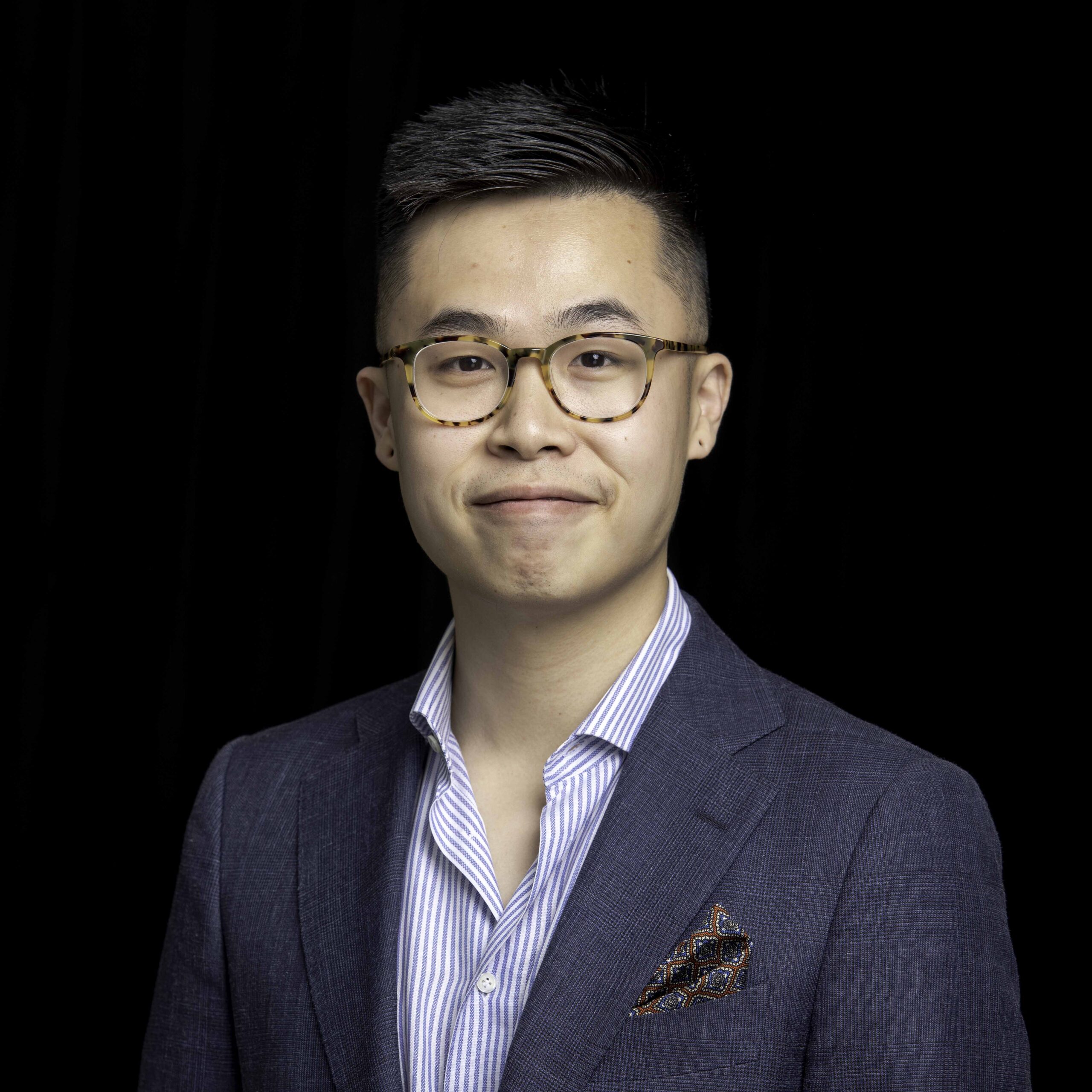 Victor Zhou wants to bring a different approach to Real Estate in Houston. In short, he is determined to "stir up the market." Hard-working, purposeful, and diplomatic, this 20-something professional has already gained President's Club status with a former brokerage firm achieving a sales goal of $50,000 in four months, set records for the most leases done in one month, and was a top producer for three consecutive months.

Experienced with relocating individuals and families, Victor is also knowledgeable of the luxury rental market. He aims to increase his services to international clients and investors interested in Houston's Real Estate opportunities. He pledges topnotch service, a process done the right way, and a commitment to treat every transaction as if it is his own. Tenacious and detail-oriented, Victor's clients can be assured that their contracts will be reviewed multiple times to ensure accuracy and maximal results.

Born in Los Angeles, California, Victor has been in Houston ten years. While a college student, he managed a Starbucks location where he honed his ability to deal with a variety of people in a fast-paced environment. He is a graduate of the University of Texas at San Antonio in International Marketing and Communications. He is fluent in English and Mandarin Chinese and speaks Spanish conversationally. Victor's family includes his mom, who he credits for having the greatest influence in his life, and his sister. In his spare time, he enjoys tennis, rock climbing, attending museums, and listening to music.

Apply your talents at our agency jobs@cqhouston.com